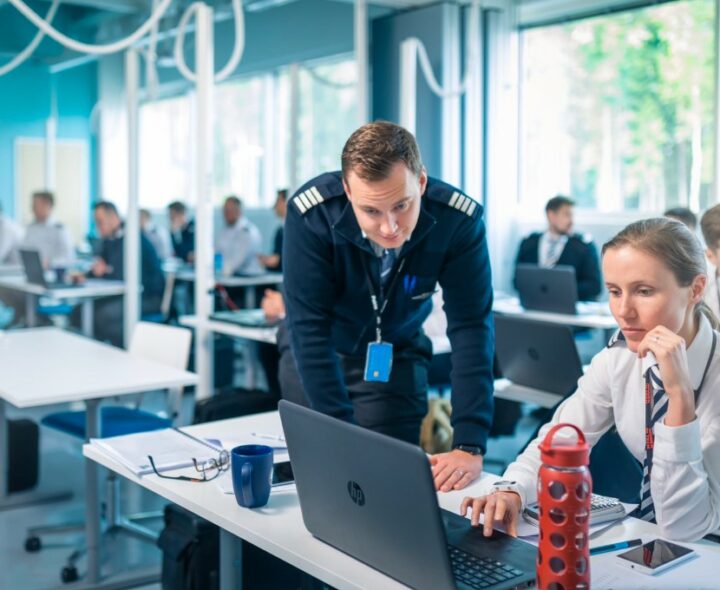 Become a pilot
with us!

Xfly Aviation Academy is part of the airline Xfly, one of the leading Capacity Provider airlines in Europe operating with 15 aircraft. The company does not sell airline tickets itself but provides air services with its aircraft and crews to major European airlines.

Xfly’s long-term customers are among the best-known airlines in Northern Europe, including SAS, the domestic airline Nordica and many other airlines all over Europe. Before the COVID-19 crisis, Xfly transported nearly 2 million passengers and performed more than 36,000 flight operations on behalf of its customer airlines. From the beginning of 2022, Xfly is back in a growth phase.

Xfly is headquartered in Tallinn, though we also have bases in Stockholm, Copenhagen, Aarhus, Oslo, Gällivare, Turku and Vilnius. 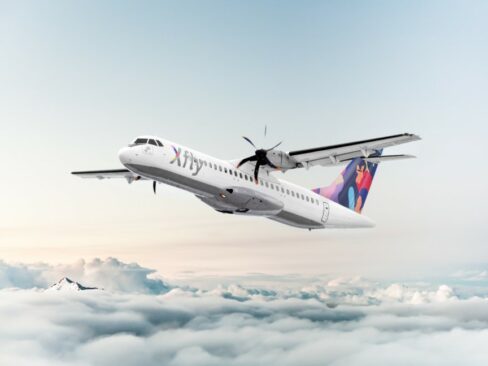 Xfly Flight Academy in cooperation with its partners would like to offer you the opportunity to fulfil your dream of becoming a pilot, and a piloting career with a job offer has never been closer to reality than it is now. We are ready to help you take the first steps, but we expect you to be committed to your studies and subsequent career.

Upon successful completion of our MPL training program successfully, you will be offered a job position with Xfly as a first officer. Send your application today, and we will contact you before the start of the next training cycle. Admissions are open until 31.07.2022. 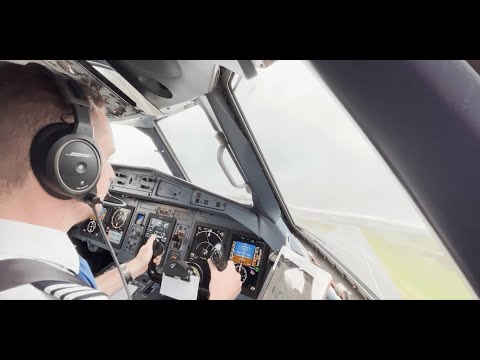 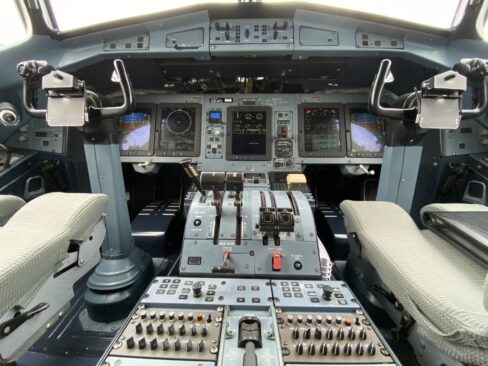 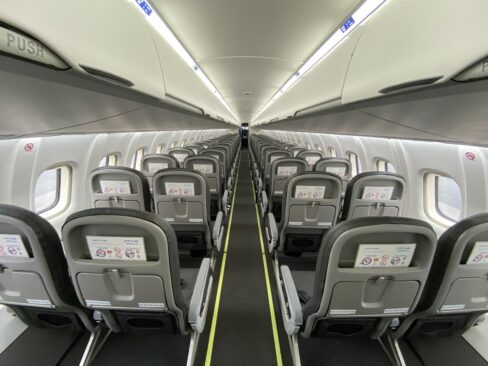 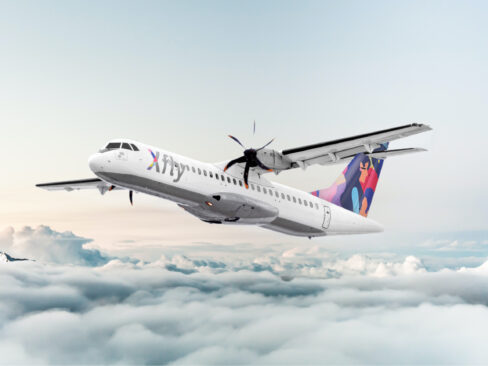 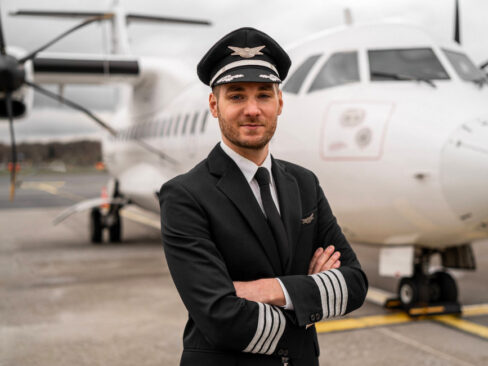 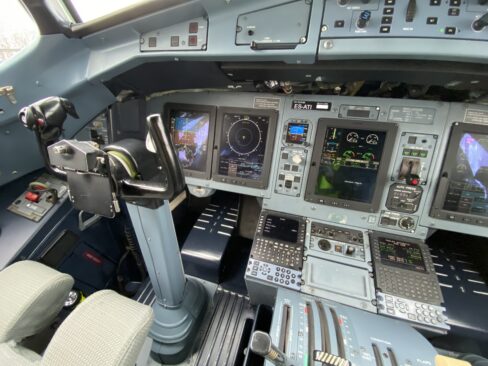 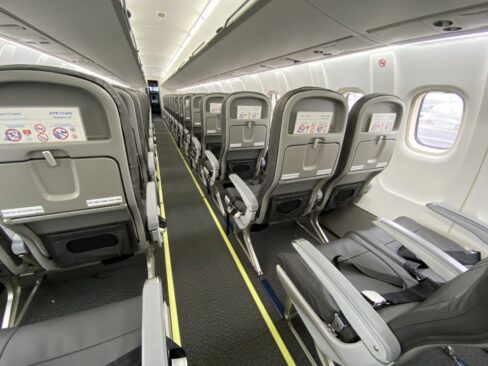 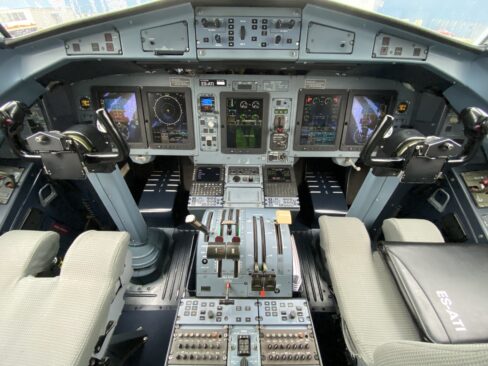 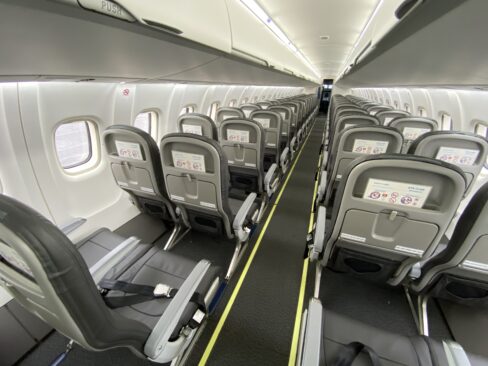 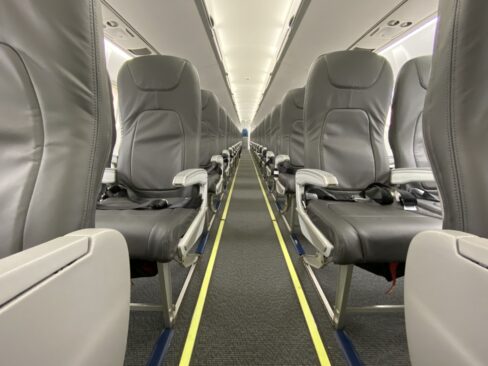 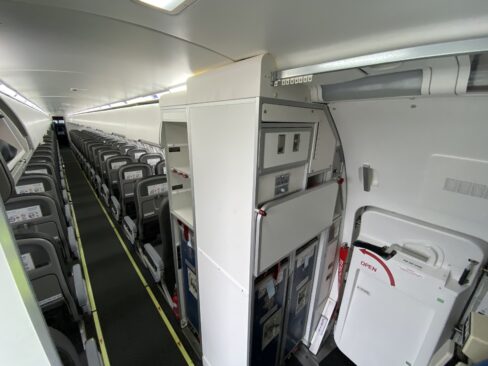 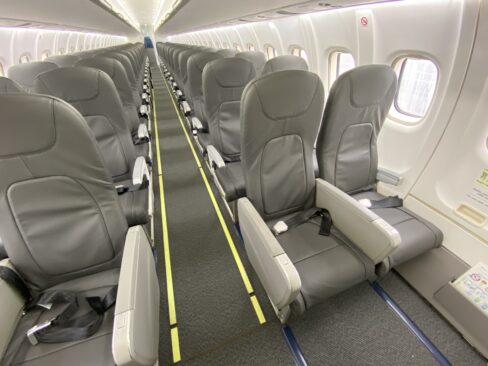 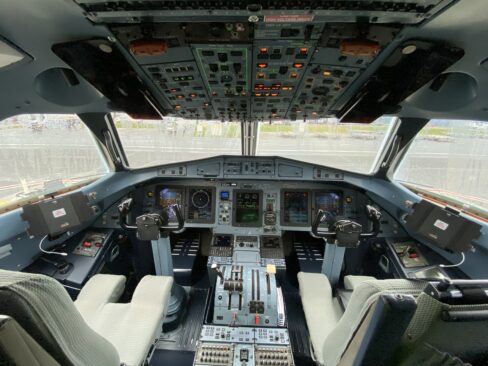 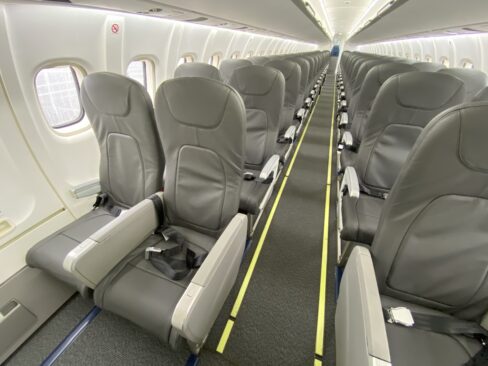 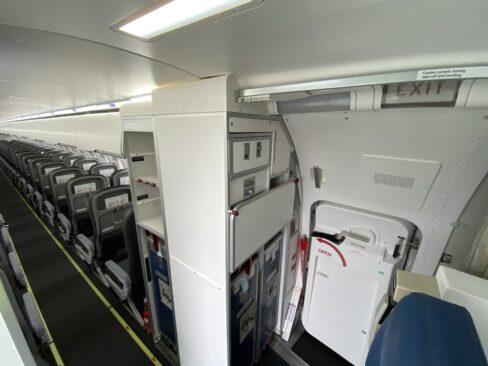 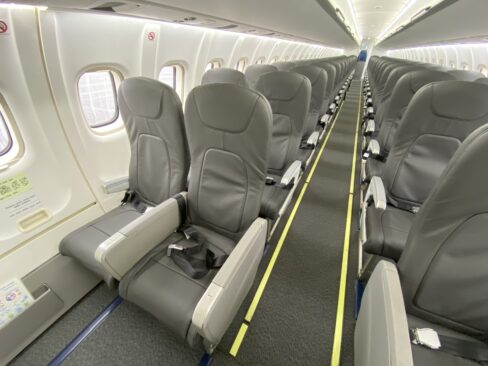 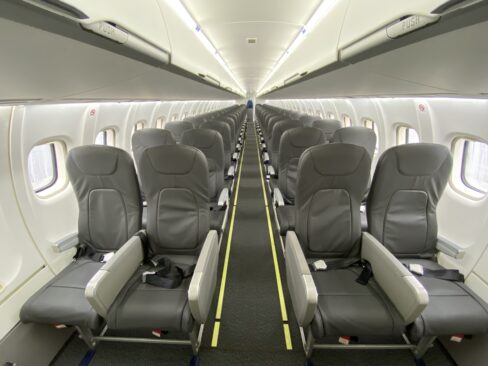